The metaverse and future marketing trends to consider. 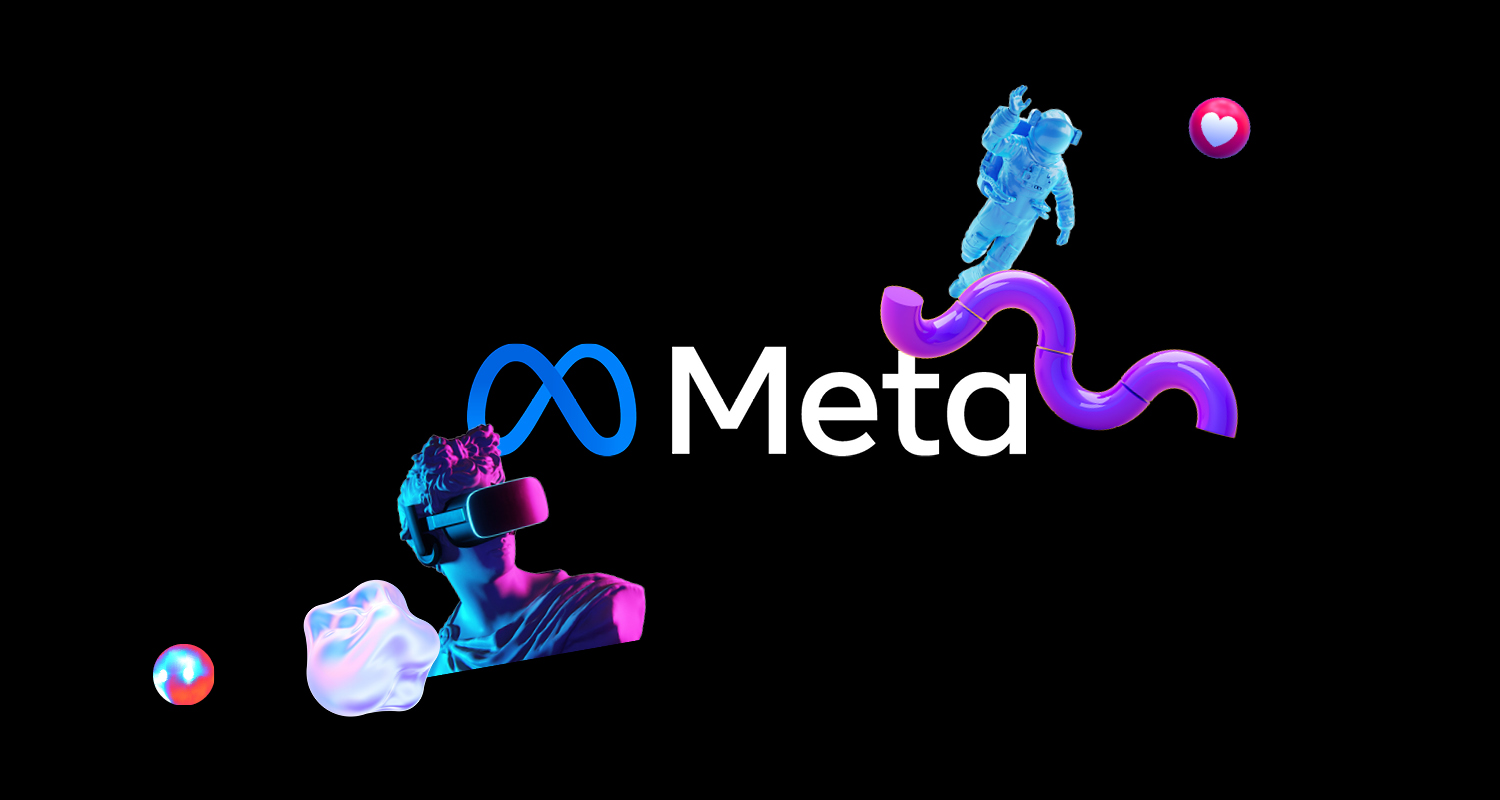 I’m no futurist – there are others that profess to have this power! But there’s so much noise in this space at the moment, we even run events on this covering the ‘Fad or Future’ of different technologies in marketing. If you’re asking me to make measured bets on the future, well we need to start by unpicking what all these things that places like LinkedIn, large tech companies and digital agencies alike are banging on about and why, be that; ‘A.I’ ‘AR’, VR, ‘programmatic’, and of course THE ‘metaverse’!

So let’s address that one first, the metaverse, what is it actually?

There’s a good article on wired.com that I’ve used in part here but it’s worth checking that out if you want to know more. To summarise, if you listen to Mark Zuckerberg, the metaverse is the future of our online experience, a video game, and a version of Zoom but not as good, in truth it’s still very hard to say.

It’s been about 7 months since Facebook said it was rebranding to Meta and its future would be on the ‘metaverse.’ And what’s happened in that time? Well, it hasn’t really got any clearer. Meta is building a VR social platform, Roblox (which my own kids love!) is facilitating user-generated video games, and some companies are offering up little more than gaming worlds with payment options.

Basically, there’s been a lot of marketing hype selling the concept of “the metaverse.”

Because you can’t beat ‘new’ and it helps brands to look like they are embracing the future. But Facebook, in particular, is in an especially vulnerable place after moves to limit ad tracking and data are impacting profits so you have to pick through their hype. They really don’t like the fact that to access their platform it relies on devices they don’t control.

Despite an idea of the movie ‘Ready Player One’ and a future vision of a single online virtual or augmented reality place called “the metaverse” it is still largely impossible to see right now as companies are all working independently to build something to suit their own agenda. And it’s at this point that most discussions of what the metaverse is starting to falter, there’s a vague sense of what can exist or what one could sort of call the metaverse, but after months, there’s nothing approaching agreement on what it is. If Microsoft, Facebook, Apple, Snap, Roblox, all do their own thing independently then it’s like saying google or LinkedIn is the internet.

So, for now outside of the metaverse if business owners, or marketing heads, are looking to consider their options this is where I’d focus my immediate attention on the future:

A focus on digital – it will only continue to explode. More traditional media markets will shrink in comparison to digital, with areas such as First Party Data, Digital Content and Programmatic continuing to grow.

To expand on a few of what these actually mean to those not living and breathing all things digital:

First Party Data – It’s the information that companies can collect from their own sources. In other words, all information about customers from both online and offline sources, such as the company’s website, app, CRM, social media or surveys. This is what is defined as first party data.

Digital content – that is areas that a lot of businesses already deploy and cover items such as blogging, original research, videos, infographics or podcasts.

‘Programmatic’ ad buying – Typically refers to the use of software to purchase digital advertising, as opposed to the traditional process that involves human negotiations and manual insertion orders. It’s basically using machines to buy ads and is used in larger volume media buying.

In short, whether it’s 10 or 20 years in the future, marketing is always going to be about the same core things;

Apple VS Data – Is it the end for digital marketing?

Find out more
We use cookies on our website to give you the most relevant experience by remembering your preferences and repeat visits. By clicking “Accept All”, you consent to the use of ALL cookies. However, you may visit "Cookie Settings" to provide a controlled consent.
Cookie SettingsAccept All
Manage cookies

This website uses cookies to improve your experience while you navigate through the website. Out of these, the cookies that are categorized as necessary are stored on your browser as they are essential for the working of basic functionalities of the website. We also use third-party cookies that help us analyze and understand how you use this website. These cookies will be stored in your browser only with your consent. You also have the option to opt-out of these cookies. But opting out of some of these cookies may affect your browsing experience.
Necessary Always Enabled
Necessary cookies are absolutely essential for the website to function properly. These cookies ensure basic functionalities and security features of the website, anonymously.
Functional
Functional cookies help to perform certain functionalities like sharing the content of the website on social media platforms, collect feedbacks, and other third-party features.
Performance
Performance cookies are used to understand and analyze the key performance indexes of the website which helps in delivering a better user experience for the visitors.
Analytics
Analytical cookies are used to understand how visitors interact with the website. These cookies help provide information on metrics the number of visitors, bounce rate, traffic source, etc.
Advertisement
Advertisement cookies are used to provide visitors with relevant ads and marketing campaigns. These cookies track visitors across websites and collect information to provide customized ads.
Others
Other uncategorized cookies are those that are being analyzed and have not been classified into a category as yet.
SAVE & ACCEPT
Powered by